A look at the week

It was a tale of two air travel bubbles (ATB) this week – one postponed, one in the works – and both of them involved Singapore.

Firstly, to the (still) postponed ATB between Singapore and Hong Kong. While no starting date was announced, statements from both governments this week indicated the Hong Kong Secretary for commerce and economic development, Edward Yau, and the Singapore minister for transport are in regular dialogue and will "review" the situation in early July.

It has been a long seven months since the first ATB was scheduled to commence on November 22 last year - and was then postponed. A May 26 launch date also came and went. On both occasions, the scheme was aborted because of spikes in infections, firstly in Hong Kong and then in Singapore. Read More » 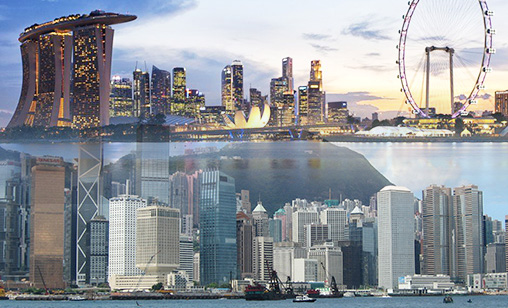 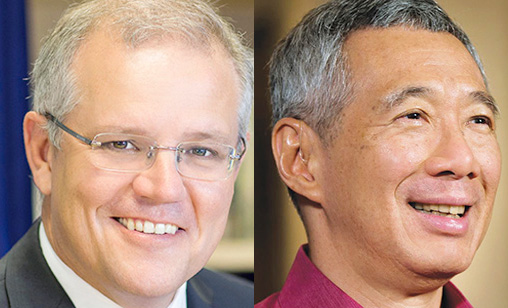 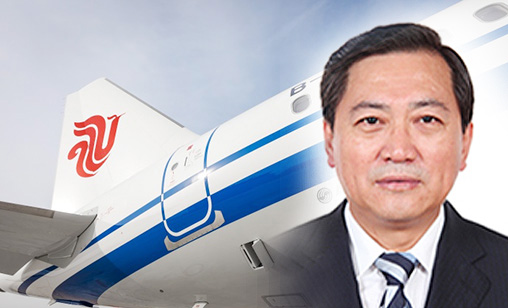 Cathay Pacific said in a regulatory filing to the Stock Exchange of Hong Kong Ma Chongxian would join the board as a non-executive director. Read More » 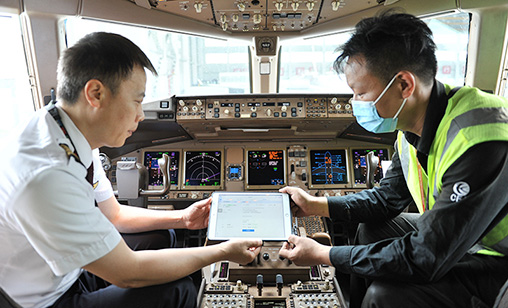 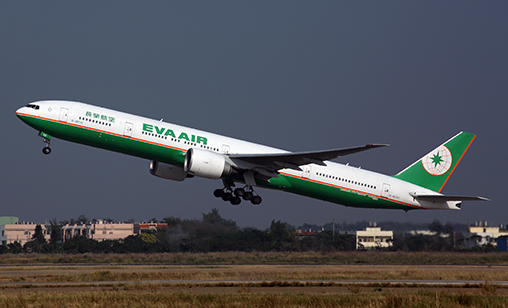 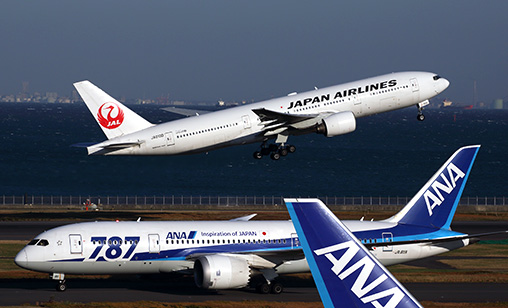