First impressions matter. The CAAC moved swiftly to ground the 737 MAX after the Ethiopian crash. Other jurisdictions followed.

Start-up Starlux will sign for A350s next week, raising the question if Taiwan can support three major airlines. Korean Air is seeking staff shareholders to support re-appointing Chairman Cho. Peer Asiana continues to re-fleet and pivot to long-haul markets while Bangkok Airways is focusing in neighbouring countries, but may resume China expansion.

First impressions of Boeing's 777X family were good to the employees who attended a low-key, staff-only event for the 777-9 rollout. Most orders are from airlines based in Asia-Pacific and the Middle East. 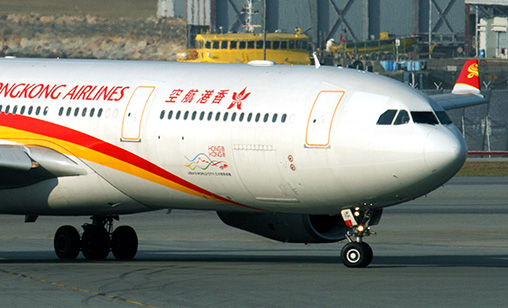 Airline could be prohibited from adding new cities or growing frequencies in setback to restructuring. Read More » 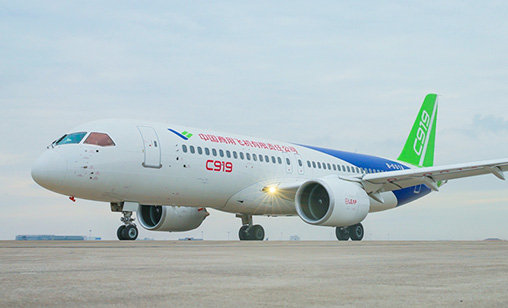 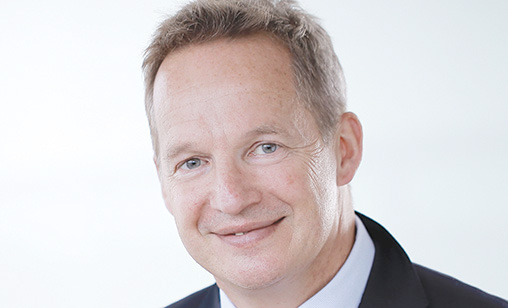 Airline may be reaching limits of yield improvements. Read More » 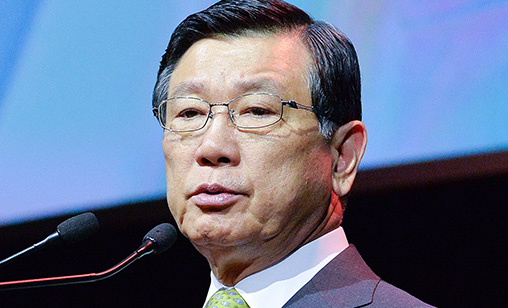 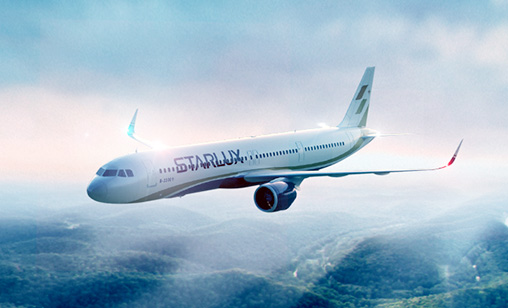 Does Taiwan have room for Starlux? 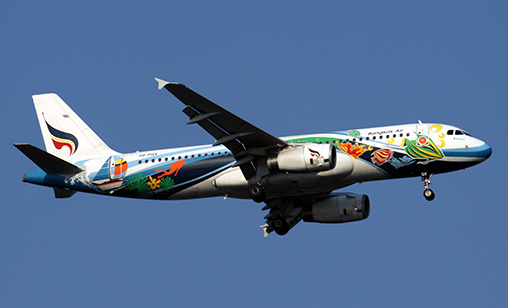 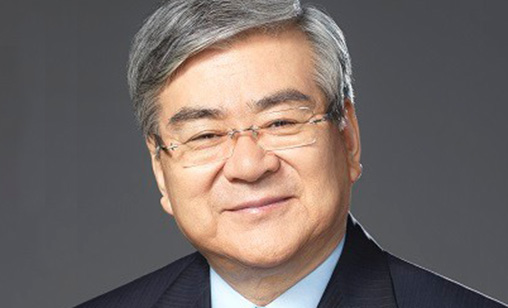 Employees asked to let airline be their proxy ahead of confrontational meeting to re-appoint Chairman Cho. Read More » 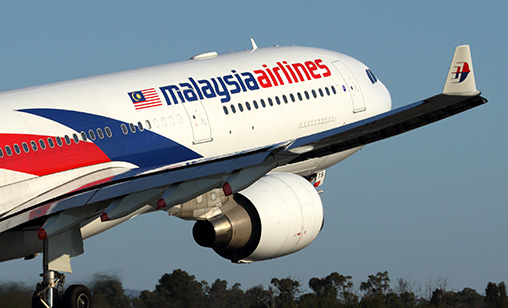