Family meals are getting bigger as Thai AirAsia shareholder Asia Aviation considers equity in rival Nok Air, partially owned by Thai Airways International and which has a joint venture with Scoot, of Singapore Airlines descent.

Singapore Airlines will not receive more fifth freedoms from South Korea, but Korea’s LCCs are growing in Singapore, with other Southeast Asia expansion a boom for Busan. But there is no sign yet of Busan’s long-sought long-haul link that Seoul is blocking.

Meals? Cathay is trialing pre-orders. What’s for dinner? For Air NZ CEO Christopher Luxon, Emirates’ exit from the trans-Tasman was like having a “hamburger served to you”. Speaking of Trump, Vietnam used the U.S.-North Korea summit to make Boeing announcements, fueling increasing concerns Airbus faces a new aeropolitical atmosphere.

Don’t forget to save a dinner seat for a regulator. 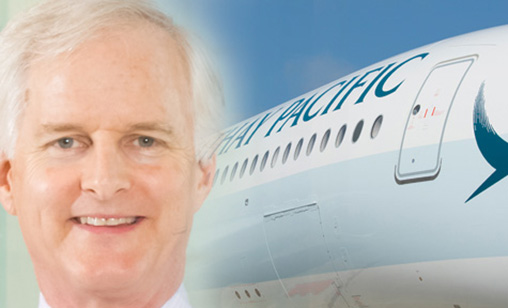 Cathay Pacific wants to keep the music going. The airline confirmed it is considering an investment in LCC HK Express, saying the business is complementary, implying Cathay will keep the LCC and not just re-purpose its slots. Read More » 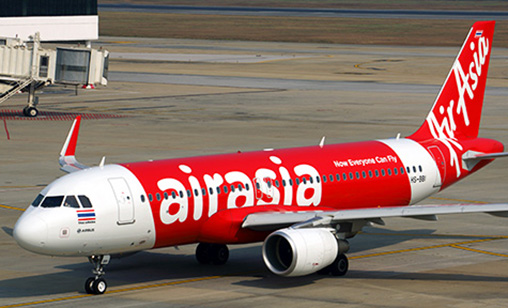 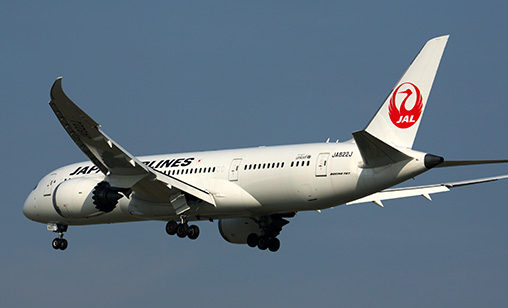 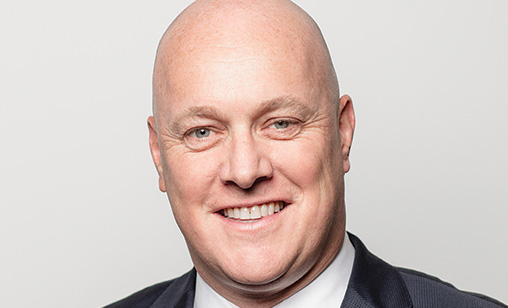 The Kiwis had higher-than-global growth. New forecast 4% expansion is not shabby, but the carrier’s domestic outlook is concerning. Read More » 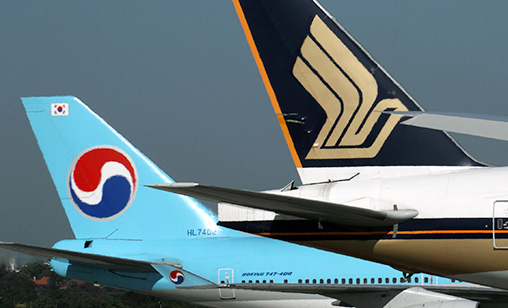 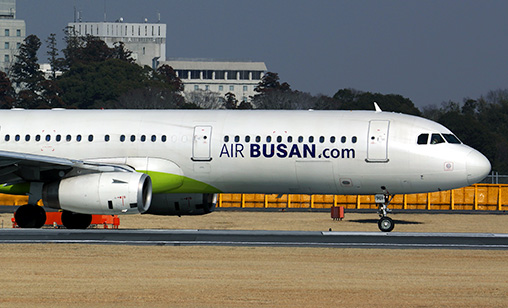 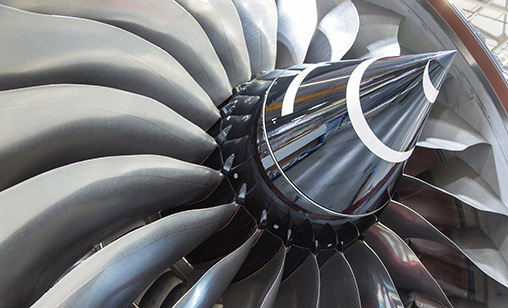 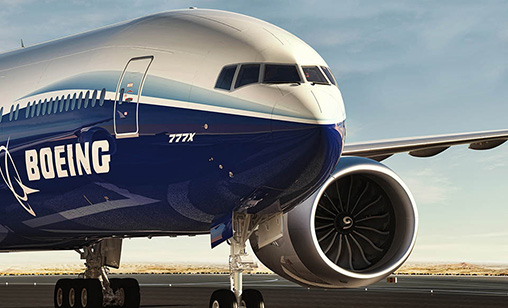 Bankers fret over IAG’s 777X order. What they could learn from Asia-Pac

There is concern the 777-9 is too big, but Heathrow is constrained. Read More » 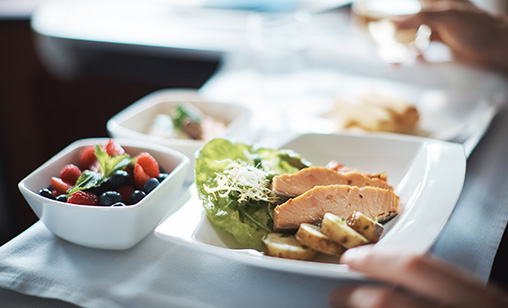 Business class passengers could have expanded choice while economy can pay for premium meals. Read More » 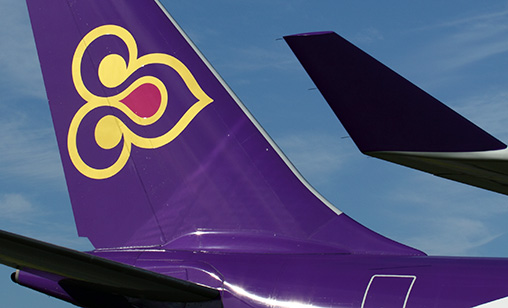 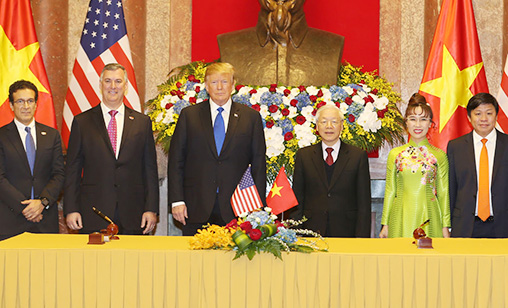 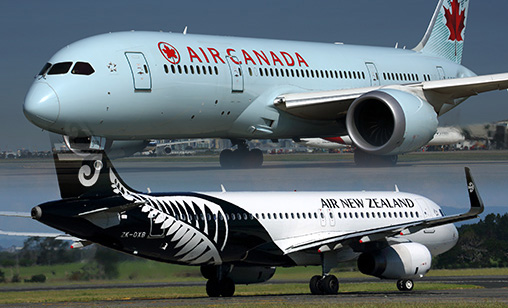 A JV Will Fix That